Annual house price growth across the UK’s major cities increased to 2.9% in October as southern markets showed signs of recovery.

Property values in London rose by 1% in the past year, the strongest pace of growth for two years and reversing the 1.1% dip recorded during the previous 12 months.

There was also evidence of firmer pricing in cities across southern England, according to the latest Zoopla Cities House Price Index for October.

But it was not all good news, with the rate at which house prices are rising slowing to below 5% in the most buoyant cities for the first time since November 2012. 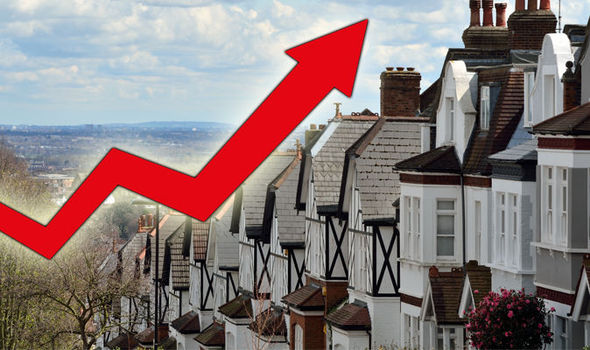 The housing market is currently at an interesting crossroads. During the past two years, the market has been characterised by subdued or falling prices in London and southern regions, where affordability has become increasingly stretched, and rising property values in cheaper northern markets.

But there are signs the situation is now changing. House prices in London registered their strongest gains in two years, while less than a quarter of London postcodes suffered falls in October, compared with 85% a year ago.

The shift in house price momentum in the capital has been driven by a decrease in the number of new properties for sale, which has restricted supply.

At the same time, there are signs that demand is picking up, which, combined with the falling supply, is pushing prices higher.

By contrast, although growth in property values is still strongest in northern cities, there are signs that the pace of gains is beginning to slow, with no city posting annual house price inflation of above 5%.

Meanwhile, the announcement of the General Election on December 12 is expected to bring forward the traditional seasonal slowdown seen in the run up to Christmas
Source: Zoopla Property News