The owner of some of the UK’s biggest shopping centres, Intu, has said there are doubts that it can survive unless it raises extra funds. 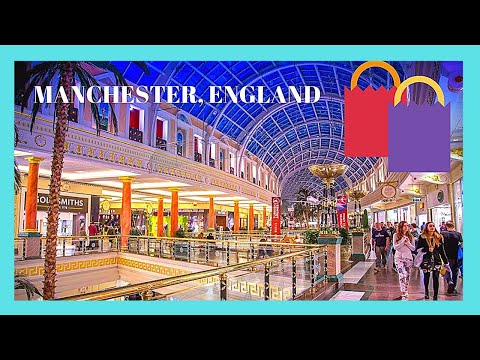 Its comments came as the firm – which owns Manchester’s Trafford Centre and the Lakeside complex in Essex – reported a £2bn loss in 2019.

The weakness in the retail sector meant Intu wrote down the value of its shopping centre sites by nearly £2bn.

Intu will try to raise extra cash after an earlier plan to raise £1bn failed.

The collapse and contraction of High Street retailers has left landlords such as Intu struggling to fill vacant space. At the same time, Intu has run up debts of nearly £5bn.

In January, the firm approached its shareholders to ask for more money amid the downturn in the retail sector.

But last week, Intu said it was at risk of breaching debt covenants after it was forced to abandon the fundraising attempt. It said “extreme market conditions” deterred investors from giving fresh cash.

To help it keep going, the firm said it would try to engage with investors, or it might have to sell more of its assets.

The company has already been selling shopping centres to raise cash.

Intu said it could also try to seek waivers on its debt commitments to lenders and spend less in the short term.