The UK government will not be relaxing requirements on Energy Performance Certificates (EPCs) despite movement restrictions put in place as a result of the coronavirus. In guidance published by the Ministry of Housing, Communities and Local Government (MHCLG) it was made clear that properties put on the market will still be required to obtain an EPC before being sold, let or built.

It added that assessments should only be conducted where the work is essential.

This follows government-issued guidelines last week that urged people to delay or not begin the process of buying or selling a home unless it was absolutely critical.

A valid EPC is legally required when a property is sold, let or constructed and must be completed by an accredited assessor unless an exemption can be applied.

Landlords and sellers have seven days to obtain a valid EPC from the day the property is marketed, with a further 21 days grace period allowed if all reasonable efforts have been made to obtain one, but it has not been possible.

Restriction of movement laws and social distancing practices which have resulted in almost all valuers and surveyors stopping in-person property surveys are likely to have severely hampered EPC assessors as well.

Barclays said it planned to set a net zero by 2050 carbon target, to be voted on by shareholders at its forthcoming annual general meeting in May.

The bank said it would also commit to align its financing activities with the goals and timelines of the Paris Agreement.

‘The alignment of Barclays’ portfolio will start with the energy and power sectors, and will cover all sectors over time,’ the company said.

‘Barclays will provide the transparent targets required to judge its progress and will report on them regularly, starting from 2021.

The Financial Conduct Authority (FCA) considers that a reasonable period for repayment of arrears or a shortfall will depend on the borrower’s circumstances. In some cases, it can mean spreading the payments over the remaining mortgage term.

A mortgage lender must also establish and implement clear, effective and appropriate policies and procedures to ensure the fair treatment of customers whom the lender understands, or reasonably suspects, to be particularly vulnerable.

If a borrower is in arrears, the lender must consider whether one or more of the following actions would be suitable to help resolve the problem

Please contact your lender as soon as possible if you’re experiencing financial difficulties to get a suitable solution.

The Government unveiled its first Budget since the General Election, amid increasing coronavirus pressures.

The Budget came hours after the Bank of England’s announcement of an emergency cut in the base interest rate to shore up the economy following the outbreak. 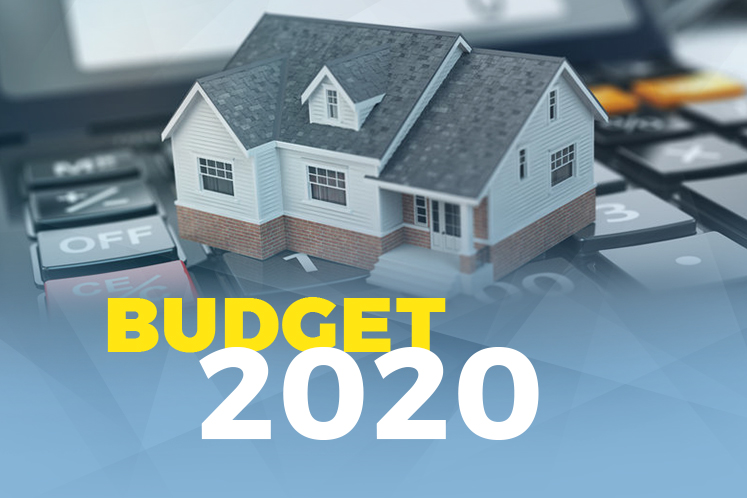 The cut, from 0.75 per cent to 0.25 per cent, takes borrowing costs back down to the lowest level in history, and may help the housing market.

Just 27 days after taking over the Treasury, the new Chancellor, Rishi Sunak, announced a dramatic increase in infrastructure spending, including new housing.

A Stamp Duty surcharge of 2% will be introduced for overseas non-residents who buy residential property in England and Northern Ireland. This will start from April 1 2021.

The Government said the measure “will help to control house price inflation and to support UK residents to get on to and move up the housing ladder”.

There were no other changes to Stamp Duty charges; a disappointment to many potential buyers.

The reduction in the bank rate will benefit homeowners on variable rate mortgages; however, these represent a minority with over 90% of new mortgages now fixed rate.

For those on variable rates, it normally takes up to two months for the change in bank rate to filter down, but the Government will put pressure on financial institutions to implement it faster.

It’s important to remember that it is up to the banks’ discretion as to how much of the cut they pass on to consumers, which could stymie potential benefits.

The Affordable Homes Programme, intended to ‘help more people into homeownership and help those most at risk of homelessness’, will be extended with a new multi-year settlement of £12 billion.

This marks a £3bn increase on the current five-year Affordable Homes Programme, which is worth £9 billion and is due to end in 2021.

The Chancellor also announced £1.1 billion worth of allocations from the Housing Infrastructure Fund to develop almost 70,000 homes in nine different areas, including Manchester, South Sunderland and South Lancaster. This was announced in addition to a new £400m for new housing on brownfield sites.

Louis Vuitton owner LVMH will use its perfume production lines to start making hand sanitiser to protect people against the coronavirus outbreak.

The luxury goods maker says it wants to help tackle a nationwide shortage of the anti-viral products across France.

“These gels will be delivered free of charge to the health authorities,” LVMH announced on Sunday.

France has now seen 120 deaths from the coronavirus as the pandemic spreads.

“LVMH will use the production lines of its perfume and cosmetic brands… to produce large quantities of hydroalcoholic gels from Monday,” LVMH said in a statement.

The factories normally produce perfume and makeup for luxury brands like Christian Dior and Givenchy.

“LVMH will continue to honour this commitment for as long as necessary, in connection with the French health authorities,” the company said.

France has closed its restaurants, cafes and non-essential stores in an effort to combat the virus, which has infected an estimated 165,000 people and killed more than 6,000 worldwide.

Governments across the world have called on manufacturers to help make products that are running low during the virus outbreak.

UK Prime Minister Boris Johnson is due to ask UK engineering firms on Monday to shift production to build ventilators for the NHS.

In China, at the peak of its coronavirus outbreak in February, electronics giant Foxconn switched some of its production from Apple iPhones to make surgical masks.

Property Industry figures are worried public concerns about coronavirus will have an adverse effect on business, after the number of reported cases reached 115 yesterday.

The market has had a busy start to the year, but there are fears the virus will put the breaks on activity. 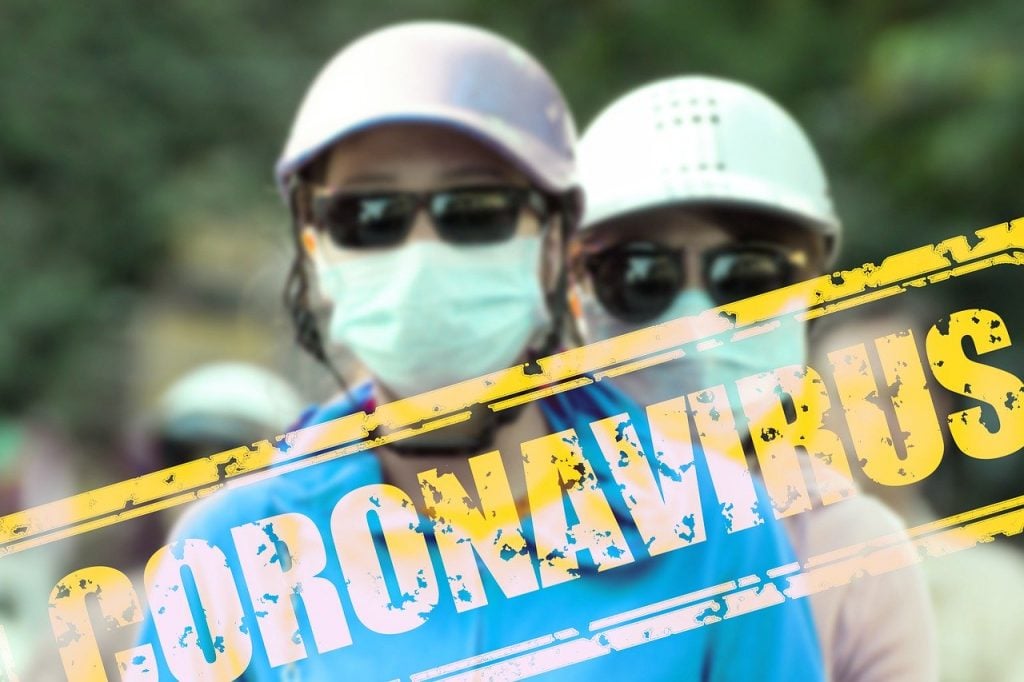 Jonathan Sealey, Hope Capital’s chief executive, said: “Over the past few months it has felt as though we were experiencing a real sea change in the market as the political arena became less of a focus.

“We have definitely seen the busiest start to any year so far as people started looking forward to a more stable environment.

“Unfortunately, that may well be up in the air again as nervousness surrounding the COVID-19 outbreak takes hold.”

And Richard Pike, Phoebus Software sales and marketing director, said: “We’ve started the year well but there is one black cloud that is hard to ignore, and it is one that is already having an effect on the world’s economy.

“How the coronavirus effect will translate down the line into the housing market is anyone’s guess, but it is unlikely to have no effect at all.”

One commentator speculated whether the virus fears could push the regulator towards loosening mortgage affordability rules.

Miles Robinson, head of mortgages at online mortgage broker Trussle, said: “While we’re yet to see the impact of uncertainty linked to coronavirus on the housing market, if lending continues to slow – the time might be coming for the regulator to consider a gentle easing of restrictions around affordability.”