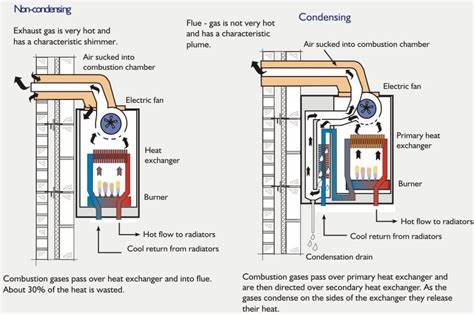 A modern high-efficiency condensing boiler has a much larger heat exchanger. The heat exchanger is designed to extract over 90% of the wasted heat from the fuel it burns which would normally be lost to the atmosphere through the flue, and recycles it back into the heating system. By fitting a condensing boiler and improving your heating

controls, you could cut your carbon footprint by nearly two tonnes and save as much as £275 a year on utilities bills.

A combination boiler can be more efficient as it also supplies hot water to your home, this option is most suitable for smaller homes. Ask your installer about what’s best for your home.

High-efficiency condensing boilers are the most energy efficient and can save you up to a quarter on your heating bills once you replace your old boiler and heating controls.

A proverb said so long ago is immensely significant today as well. The origin to the proverb “Home is where the heart is” is given by Roman naval commander and naturalist, Pliny the Elder. He was formerly known as Gaius Plinius Secundus.

Undoubtedly the concept lies in returning to the place where you belonged, have spent the most cherished time of your life and willing to invest good part of your resources to develop and maintain. 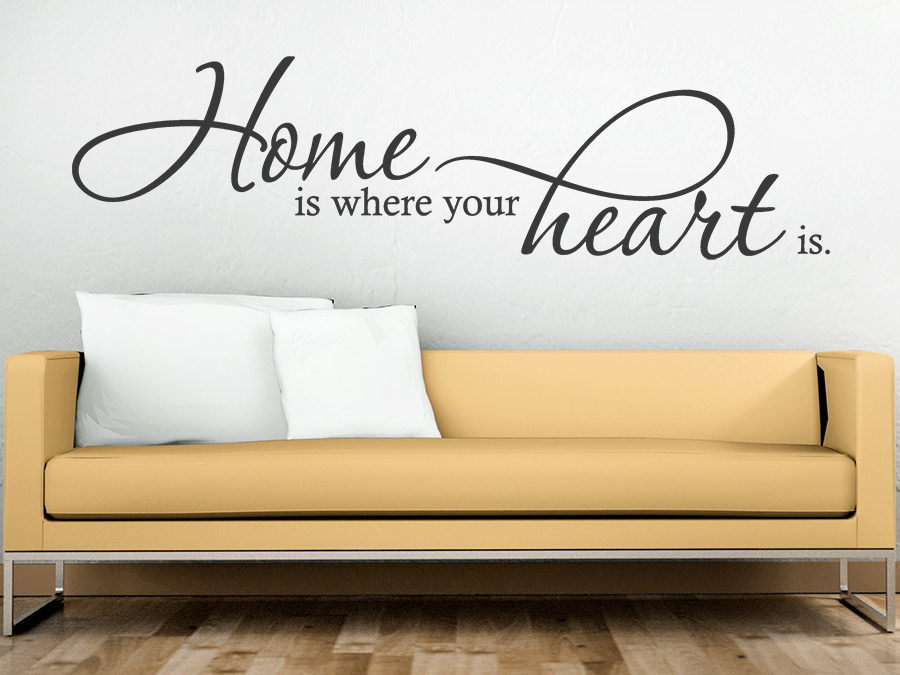 To make your house a home you should consider home improvement that is design and decorated to your taste, personality and comfort.

Elements to consider and made available at least to a standard approved level are;

Specify a twin-coil (or triple-coil) cylinder ready for the later installation of solar water heating.

Floor insulation and underfloor heating (can be paired with renewable technology).

Not a lot of people know this, but the average domestic cat gives off nearly 20W of heat. Why is this relevant? Because if your home was super-insulated so that it only lost 1kwh of heat a day, then the body heat of a couple of domestic cats could be sufficient to keep the living space warm – at least until the temperature outside was 16° colder than inside. 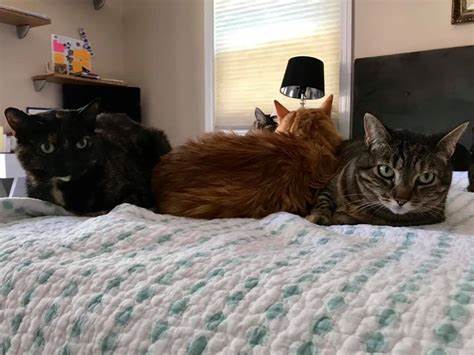 The total heat lost of a building depends on two main factors – its average heat lost (ie how insulated it is) and the temperature difference between inside and outside. Together these two factors tell you how much heat you need to generate to keep the interior cosy. So in this example your living space set to be a comfortable 20°C, only once the outdoor temperatures fell below 4° would you need to invite additional household pets into the home to boost the heating.

If the building is well insulated enough, the internal gains will be more than the total losses through the building. In other words the number of watts of heat required would be less than the heat given off by occupants and from everyday activities, such as waste heat from appliances, cooking, hot water use, plus any solar gains received through windows.

Heavy curtains with good lining will help to retain the heat in a room and thereby save you energy and money on heating bills.

Remember to draw your curtains at dusk to reduce the heat escaping through your windows and ensure they are not blocking any radiators.