The Leaders Romans Group has extended its activities into the commercial world with the acquisition of chartered surveying company Dunlop Heywood.

Dunlop Heywood – established in 2008 – specialises in business rates liability and advises a wide range of clients in the aviation, docks and harbours, energy and renewables, retail and leisure sectors. 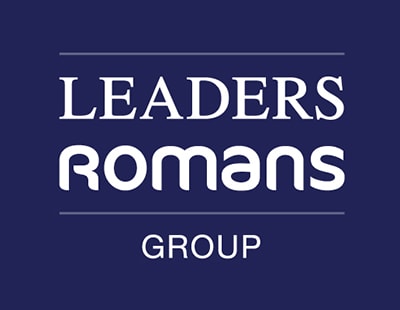 LRG chief executive Peter Kavanagh says: “This is a fantastic acquisition for LRG, which will further enhance the range of expert property services we can offer our clients. Dunlop Heywood has a very well established market reputation for providing expert rating advice, and I am confident … we will be able to grow the business in the coming years.”

Many analysts have been taken by surprise at the move, from a company previously known almost exclusive for residential activity.

But Matthew Light, group mergers and acquisitions director at LRG, adds: “Though our priority for acquisitions remains focused on residential lettings and sales estate agency and block management, we are keen to explore other areas of the property sector which we believe would add significant value to the group.” 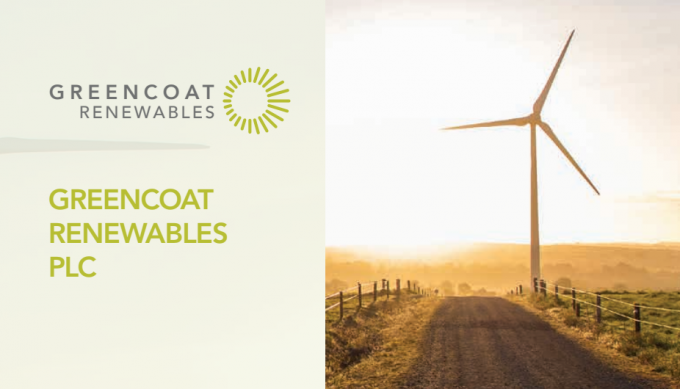